Everything you need to know about The Dragon of Shandon parade 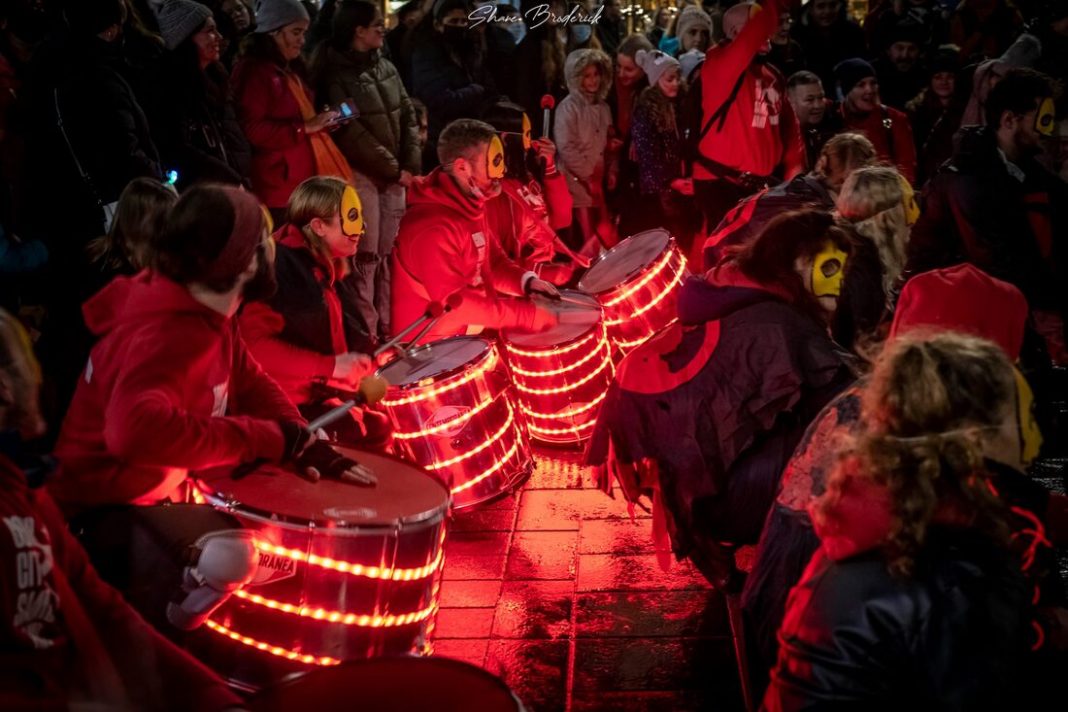 She’s about to awaken from her slumber!

It’s that time of year again and everyone’s favourite Dragon of Shandon parade will be making its grand return to the streets of Cork.

Organised by the Cork Community Art Link (CCAL), the Dragon of Shandon will finally be returning in its original form after holding various alternative installations and performances over the past two years due to Covid restrictions.

Now in it’s 17th year, the parade is the highlight of the CCAL’s annual arts calendar, and is the result of three months of hard work from over 20 groups and support services working in partnership with local artists to create a cultural hub and provide a friendly and carnival atmosphere within Cork city on Halloween night.

This year’s parade will begin at 7pm on October 31st on Church Street, will pass through the city centre and will have a grand finale on Cornmarket Street.

The parade largely depends on donations to stay alive. The group are currently looking to raise €6,000 for this year’s event and have set up a GoFundMe page for donations. Speaking about the parade, organisers of The Dragon of Shandon mention:

“It is more than a parade or a festival, it’s a community project that has involved thousands of participants over the last 12 years, including over 20 community groups, bringing 15,000 spectators onto the streets in 2017.

Despite this huge success, the project largely depends on donations to happen. Your contributions will help us to facilitate free open workshops to the community and to ensure the ongoing success of the Dragon of Shandon.”