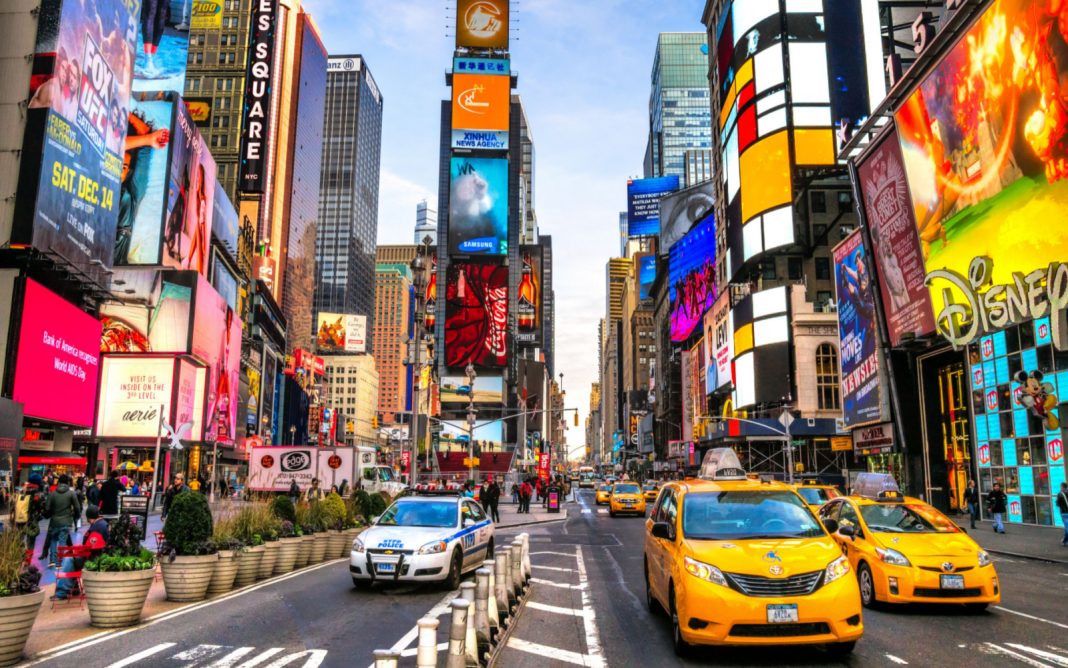 Just imagine a direct flight from Cork to the Big Apple….

New York came out on top as the most desirable route from Cork Airport, according to a recent study.

When asked about their current travel routes, the survey conducted by Cork Chamber revealed that The Americas was the final destination for a whopping 75% of all long-haul business trips taken by Corkonians.

Most respondents agreed that a direct Cork – New York flight was their most desired route, with over 50% of businesses saying that the UK was the most important short-haul destination, just ahead of mainland Europe.

London Heathrow came out as the top European hub airport with 65% of respondents ranking this as number one, followed closely by Amsterdam Schipol.

According to Niall McCarthy, Managing Director at Cork Airport:

“Transatlantic flights from Cork are a priority to restore since the cessation of the previous Norwegian service to East Coast USA and we will utilise these survey results to enhance our own research in our discussion with airlines for future route development.

“The strong support of the stakeholder community has proven invaluable in the recovery of traffic at Cork Airport, and we will continue to engage with our stakeholders to grow routes, airline choice and develop the passenger journey.”

Could this mean a potential direct route from Cork Airport to New York and other major cities in the future? Who knows, but we sure hope it happens!