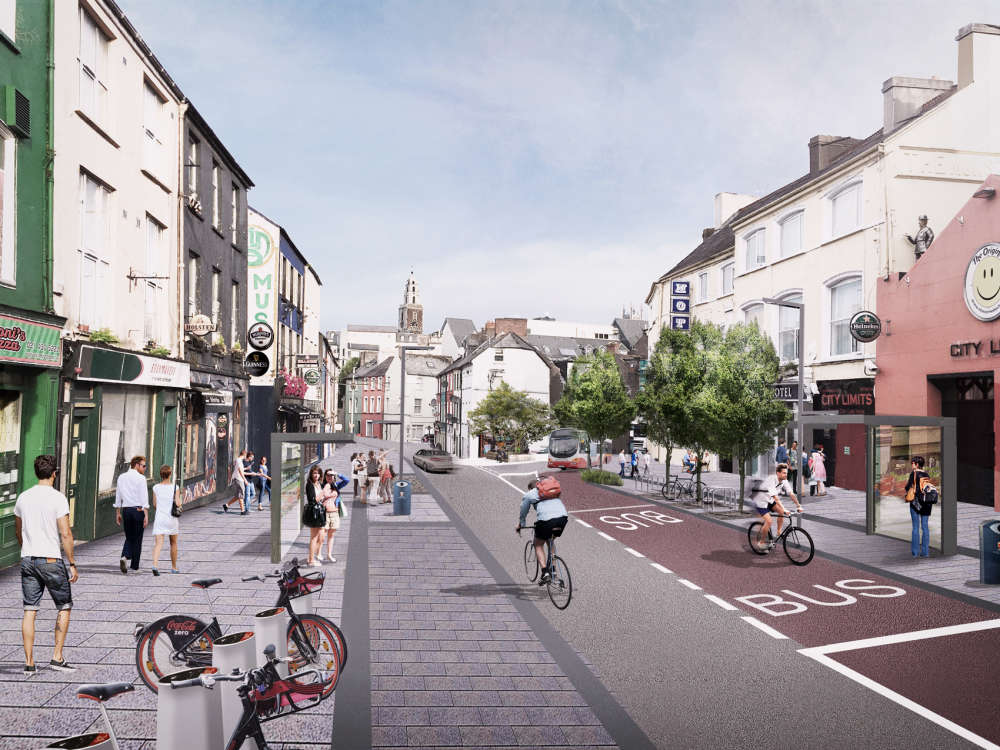 Be prepared if you drive through this area frequently

Cork City Council has just announced that Coberg Street will be closed for traffic from next Tuesday January 31st as new traffic arrangements are being introduced to the Northside of the city.

The decision to close this street was made in order to facilitate ongoing construction works which include upgrades to the public realm in MacCurtain Street, Bridge Street and Coberg Street.

From next Tuesday onwards, traffic coming from Leitrim Street will be able to continue up Hardwick Street and onto Wellington Road, or alternatively exit onto Devonshire Street with options to turn left into the city centre or right towards Blackpool.

Access to local businesses and homes on Coberg street will remain the same, as well as emergency access to the street.

There will also be some new set-down spaces on Leitrim Street to allow parents to drop and collect school children and to support short-term parking for motorists to access nearby businesses.

This new phase of the redevelopment scheme will see the introduction of new, upgraded footpaths, improved public lighting, new bus stops and shelters and road resurfacing in the Victorian Quarter.