Tickets for the Everyman’s Panto ‘Cinderella’ are now on sale 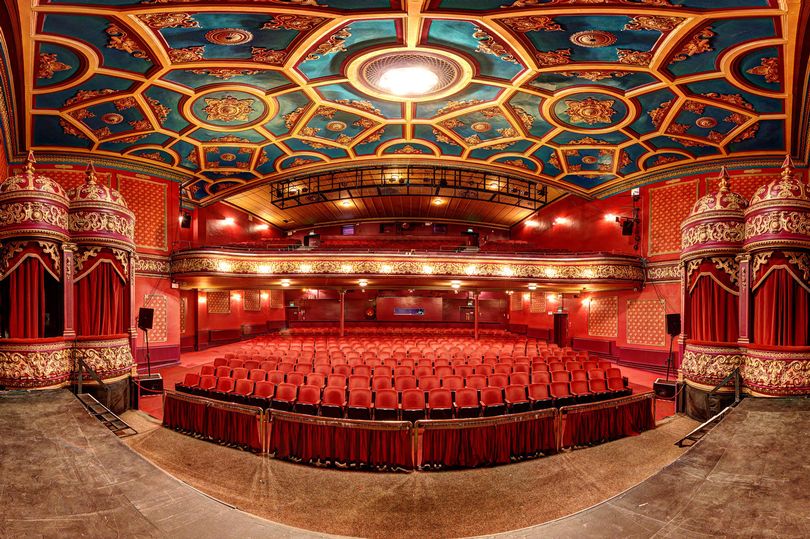 Oh yes they are!

Nothing mark’s the official start to the Christmas season like the Panto tickets going on sale, and this year’s show is set to be pure magic.

Cork’s favourite family Panto returns to The Everyman from Saturday, December 3rd 2022 and taking to the big stage this year will be the classic story of Cinderella: the tale of a grand ball, a magical fairy godmother, a lost slipper, love and friendship, all brought to life with a modern Panto twist.

Presented by The Everyman and CADA Performing Arts and directed by Catherine Mahon-Buckley, Cinderella (aka Cinders) is the story of a modern-day woman, an entrepreneur with big ambitions living in Cork city.

Elsewhere, Prince William (aka Liam) is the heir to the throne of the Corkonians but alas this dashing Prince is totally into his music. Confident, fun and rebellious, he dreams of a life on tour rather than the throne. A chance encounter between the Prince and Cinderella at the Farmer’s Market sparks something – a blossoming friendship?

But Cinders must live with her stepmother and two stepsisters, Kim and Kourtney, and all they are interested in is flick left and hold, pose! Look cute and pose! Giggle and pose! What a nightmare for poor Cinders.  Her only true friend in the house is the Butler, Buttons – they are BFFs

Cinderella will be a belter of a Pantomime for the 21st century.  Tickets start at €26 and can be purchased via the event link here.