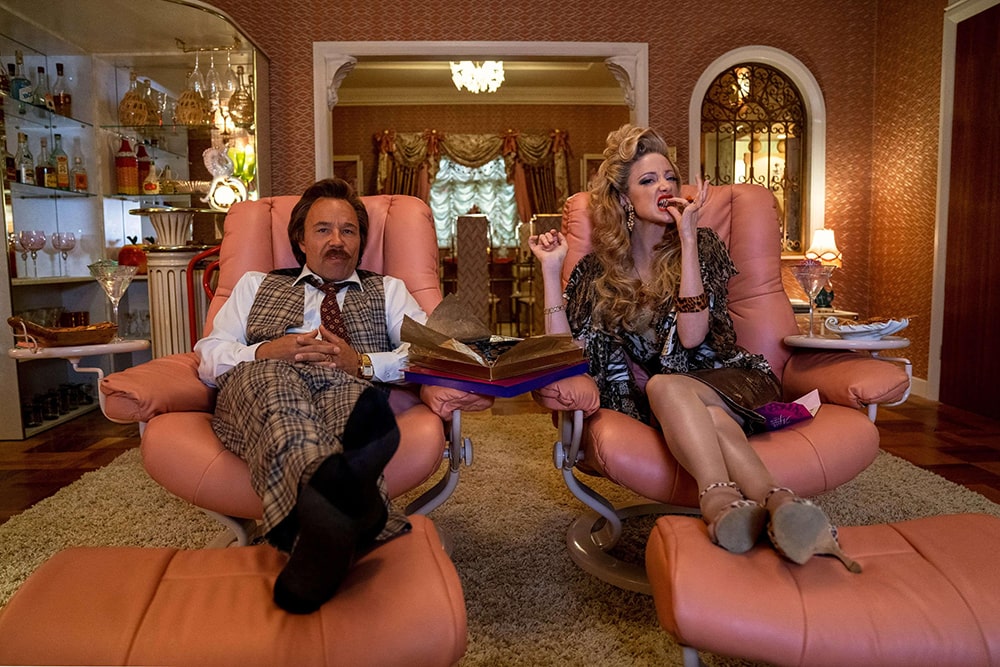 We’re in for a stellar week of entertainment!

The 67th Cork International Film Festival (CIFF) is in full swing, taking place in venues across Cork City until this Sunday 20th November, and will welcome a host of Irish and international filmmakers and special guests to Cork this week.

CIFF offers a unique opportunity to hear directly from directors, producers and actors about their work, process and personal insight into making films. Along with many film premieres, this week at CIFF will feature question and answer sessions, panel discussions and film industry events with a slew of special guests visiting the Festival in person.

Comedian and actor Patrick Kielty, and director (and The Crown actor) Prasanna Puwanarajah will be in attendance for their Wednesday, 16th November screening of Ballywalter, and will participate in a post-screening Q&A.

Oscar®-winning film producer and CIFF Patron Lord David Puttnam will introduce War of the Buttons on Thursday evening at Triskel Arts Centre as part of CIFF’s ‘Wild Child’ Retrospective. He will also participate in a special Q&A during the festival with the UCC Puttnam Scholars after the world premiere of their film Hyphen, produced under his mentorship. The event will take place as part of First Take Industry Day on Thursday 17th November.

Doc Day Live will take place on Friday, 18th November at the Metropole Hotel and will include sessions on dissecting current trends and shifts in the non-fiction film industry as well as a focus on impact distribution. Abigail Disney, director of The American Dream and Other Fairy Tales will participate in an in-depth ‘in conversation’ session about personal filmmaking as part of the event.

The Irish premiere of Disney’s new documentary will take place the same evening at 5:30pm at the Gate Cinema. There will also be a Q&A after The American Dream and Other Fairy Tales with co-directors Abigail Disney and Kathleen Hughes and producer Aideen Kane, as well as surprise guests in attendance.

Director Alan Gilsenan and Pulitzer Prize-winning Irish writer Paul Muldoon will be in attendance for the screening of Paul Muldoon: Laoithe’s Lirici on Saturday, 19th November and will participate in a post-screening Q&A hosted by CIFF Senior Programmer Don O’Mahony.

Roald Dahl’s Matilda the Musical will be the Family Gala presentation on Sunday, 20th November at The Everyman. Adapted from the Tony and Olivier award-winning musical, it is directed by Matthew Warchus, with screenwriter Dennis Kelly, and features wonderfully infectious songs by Tim Minchin. It stars impressive Irish newcomer Alisha Weir in the leading role, who will be in attendance to introduce the screening.

The Cork International Film Festival Trail is back (and you can catch a glimpse of the clothes worn in Normal People!)

Fancy a career change? One of Cork’s most picturesque college’s has a lot to offer

Suffering from hair loss? This Cork clinic might just have the solution