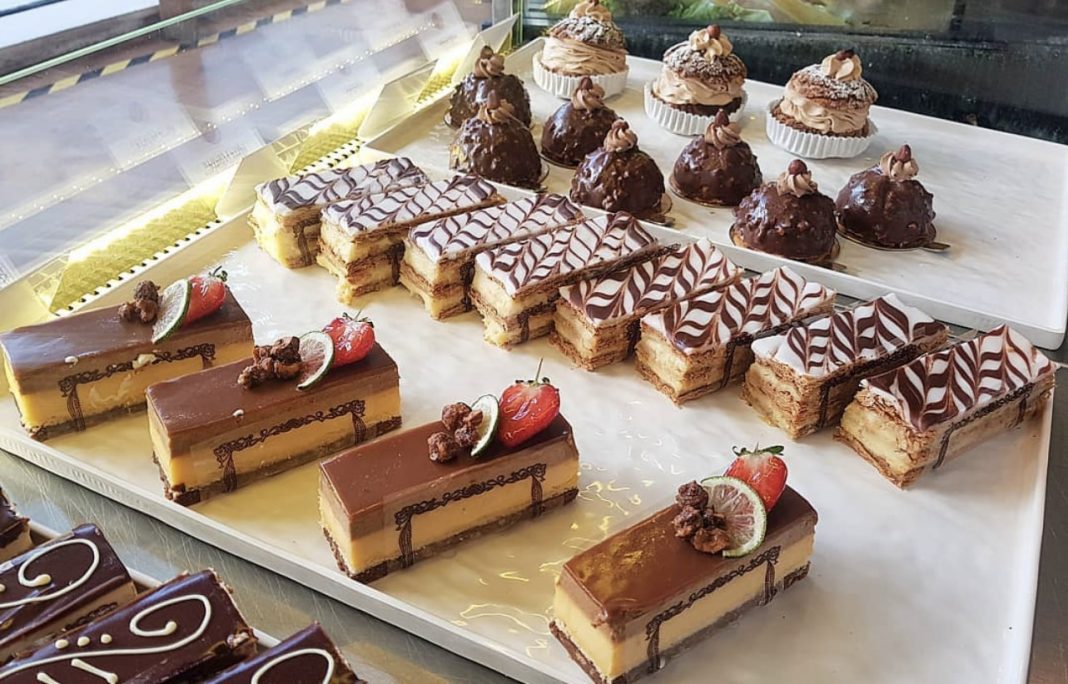 It’s a good day for pastry-lovers as the hugely popular Cameron Bakery has just opened it’s second location in the city.

The bakery, which first arrived on Washington Street back in 2016, proved to be an instant hit amongst locals, serving up exquisite French delicacies such as pastries, baguettes and sandwiches. They first announced plans to open their second store back in May, and following a busy summer of renovations it’s finally open on Parnell Place.

Cameron is best known for their incredible croissants, which sell out fast almost every day, along with their mouth-watering sweet treats, all of which are baked fresh in-house daily. They also have an extensive selection of gourmet sandwiches, wraps and quiches (our Craveourite is the Croque Monsieur!)

Check out their new bakery for yourself, right on the corner of Oliver Plunkett Street and Parnell Place.