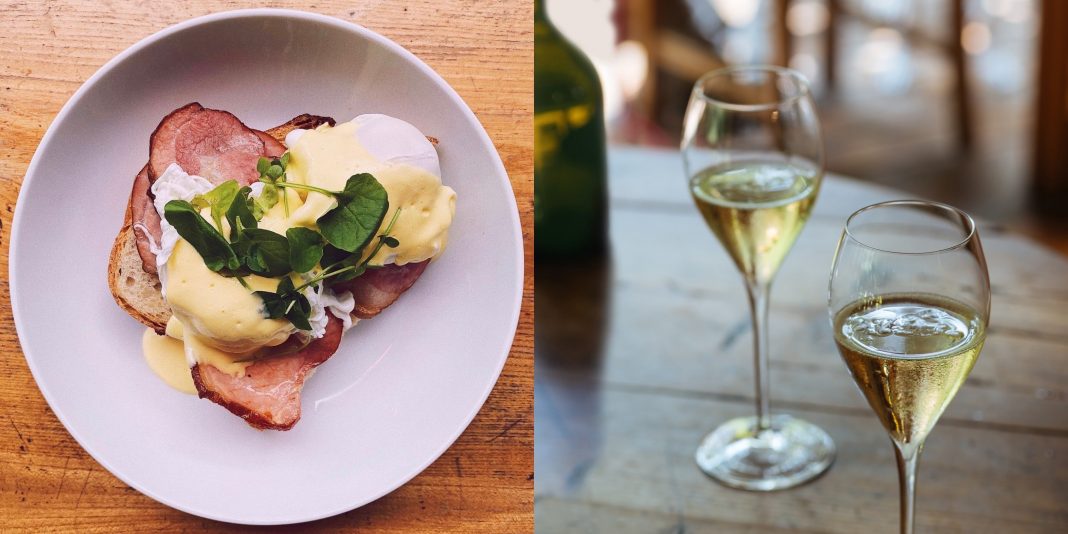 We’ll cheers to that!

Bottomless Brunch has gained widespread popularity in recent years, with more and more venues adding this boozy option to their brunch menu.

For a set add-on price, ‘Bottomless Brunch’ basically gives you the option drink unlimited Prosecco/mimosas with your brunch dish for a set period of time. Popular go-to spots in the city include the likes of Dwyer’s on Washington Street and The Crawford and Co on Anglesea St, but now there’s a new kid on the block.

Launching this weekend, the Bodega will now be offering bottomless brunch in their historic premises on Cornmarket Street. For €25 per person, guests will have the option to add ‘bottomless’ to their brunch dish, meaning unlimited Prosecco for 1.5 hours (take my money!)

In addition to this, they’ve have also just launched a spectacular new brunch menu to ring in the drool-worthy new year. Some staple items from the new menu include:

If you’re doing Veganuary, you’ll also be glad to know that they also have some delectable vegan options, such as the Smoking Vegan which comes with a grilled beyond burger, pulled jackfruit, bourbon BBQ sauce, ruby slaw, tobacco onions, toasted brioche & sweet potato fries or The Smash which comes with smashed avocado, sweet potato, baby kale, salsa matcha, and sourdough toast.

You can try the new brunch service for yourself over at The Old Town Whiskey Bar at Bodega on Cornmarket street every Saturday and Sunday from 12pm – 4pm.